First pitched at a Dublin fintech hackathon hosted by Ulster Bank, Circit had an unlikely start for a team of auditors with an idea. The idea was a platform that could prove asset ownership across all of financial services, and verify business accounts online and instantly for the first time.

Launched in October 2017, Circit caught the attention of global banks and auditors who joined the platform to help customers with their year-end audit. The value created was clear and network effects began to appear as auditors invited banks, and vice-versa. 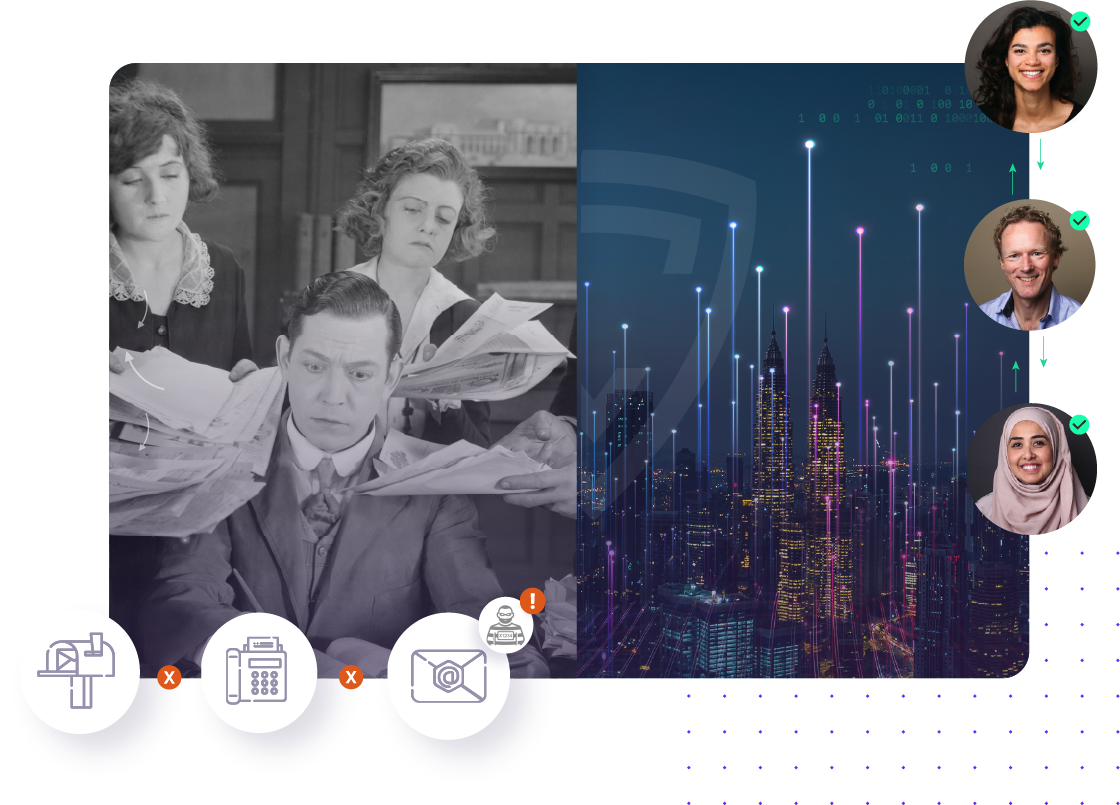 The bigger vision starts to become a reality as Circit achieves regulator approval by the Central Bank of Ireland as the first Account Information Services Provider (AISP) under the PSD2 regulation and Open Banking in the U.K with the FCA. This accelerated Circit’s traction with direct integrations to banks across Europe and positioned us with a unique proposition as the verification layer for traditional financial assets and the next wave of Open Banking and Decentralised Finance. 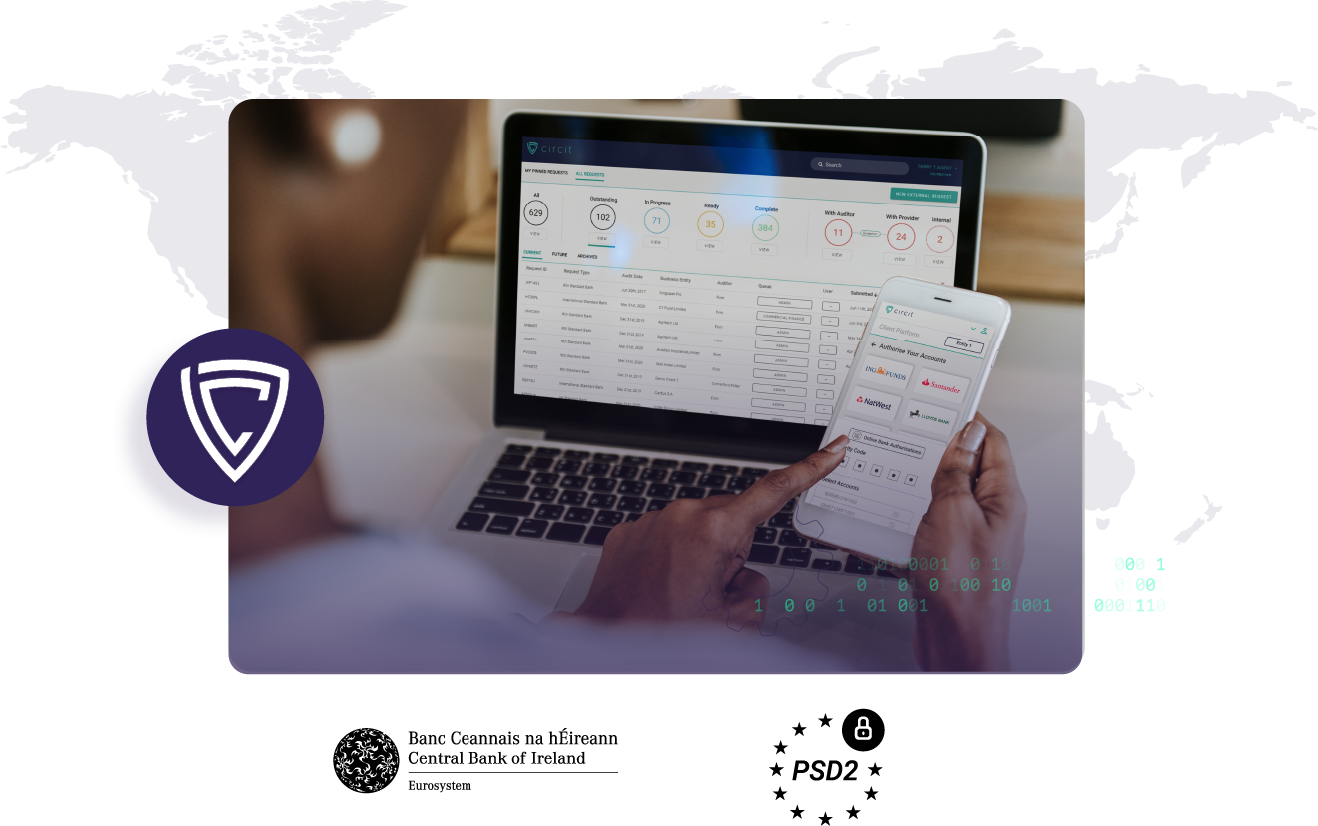 We achieved 400%+ revenue growth in 2020, the team tripled in size and we supported the rollout to ‘Big Four’ audit firms who confirmed balance-sheet positions with over three thousand different financial services providers. 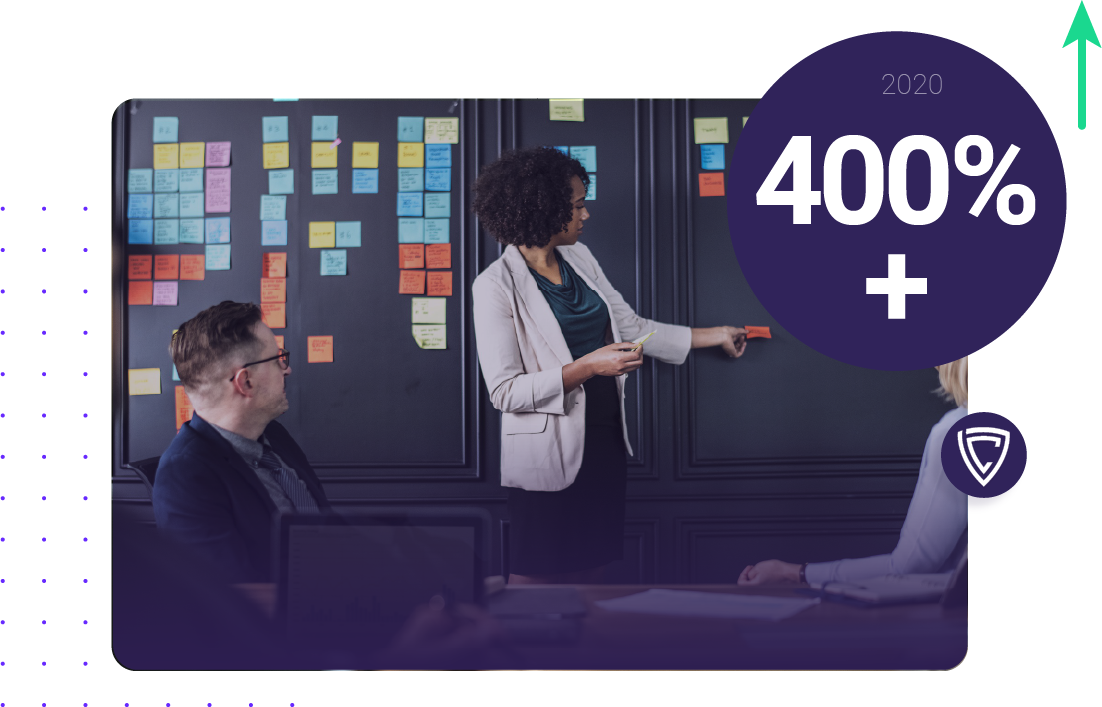 In the next 10 years, the global financial system will undergo the biggest shift in history where every business will have financial technology built-in. Trust and identity will be critical components for the frictionless transactions expected by the market. Automation through Open APIs, AI and smart contracts will completely remove manual processing, freeing up businesses and their advisers to do what they do best for a safe sustainable future. 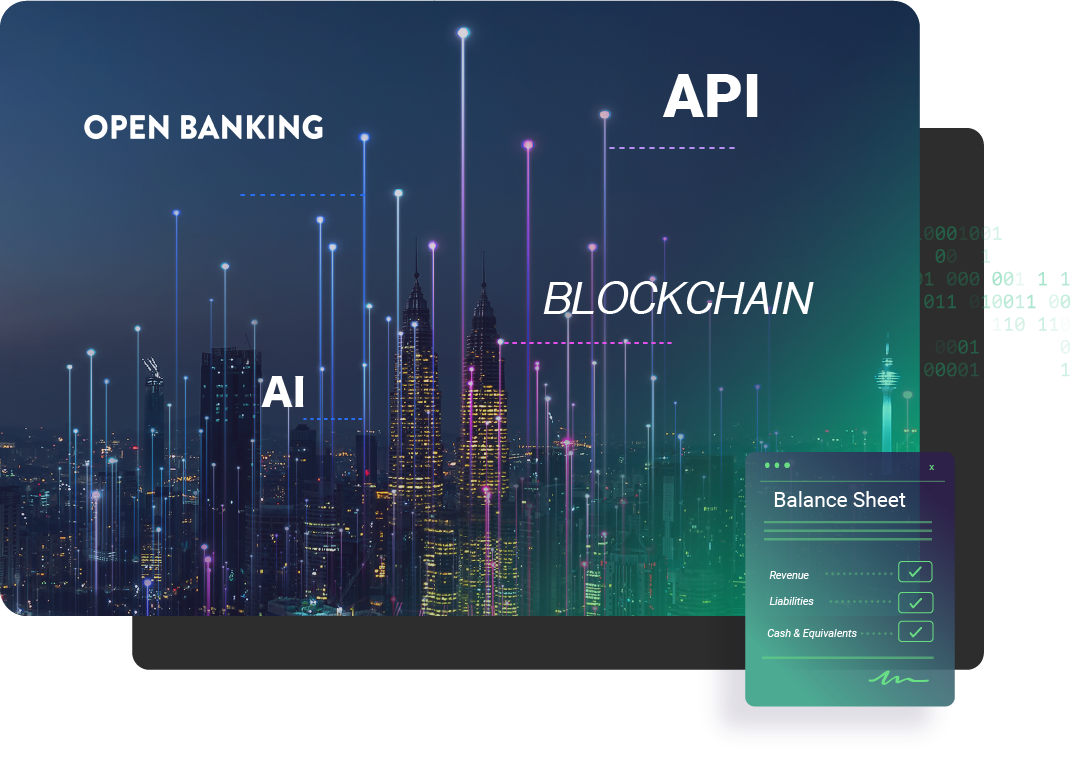 We have brought together some of the most passionate and committed talent form around the world all dedicated to making life better for our customers. 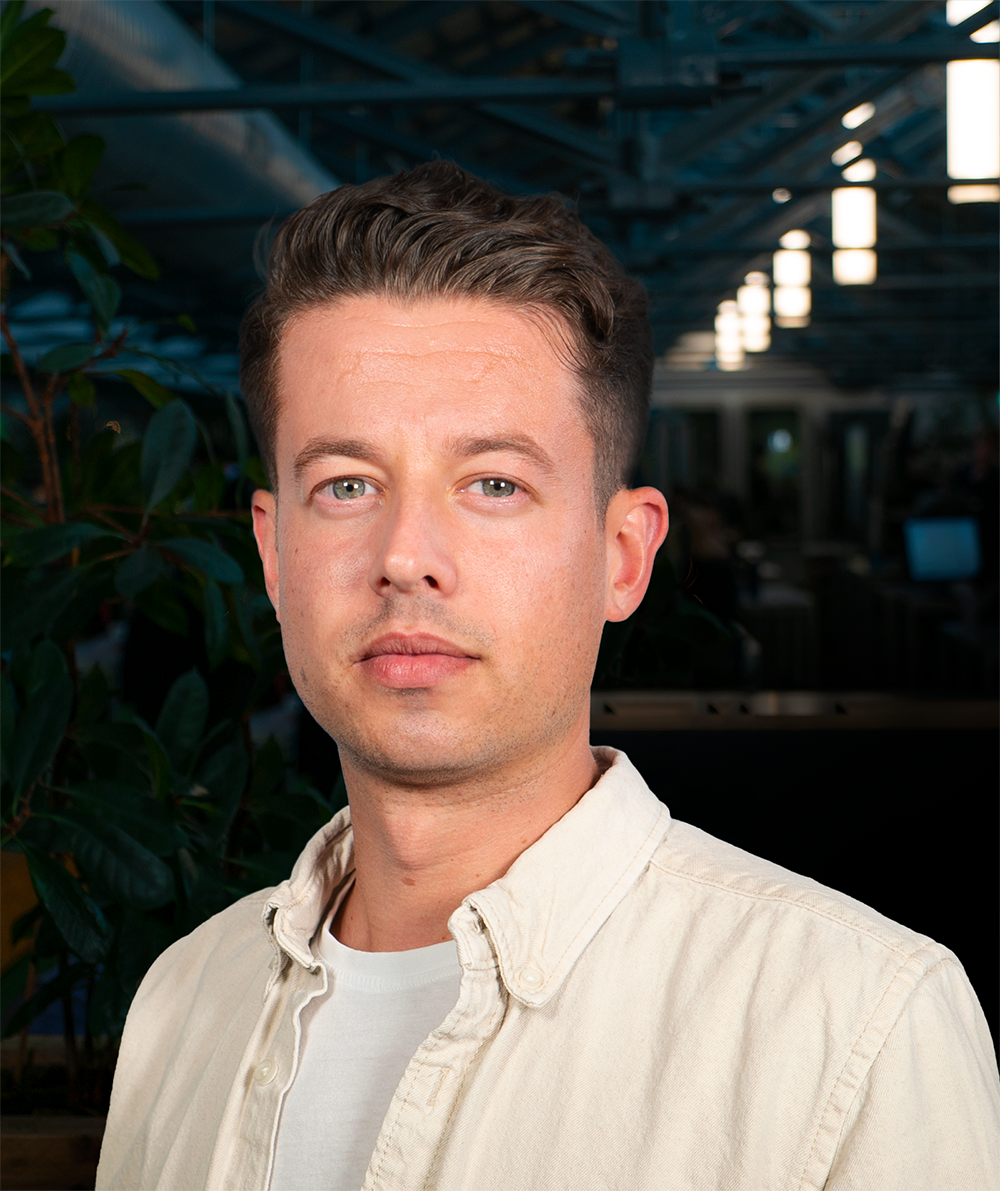 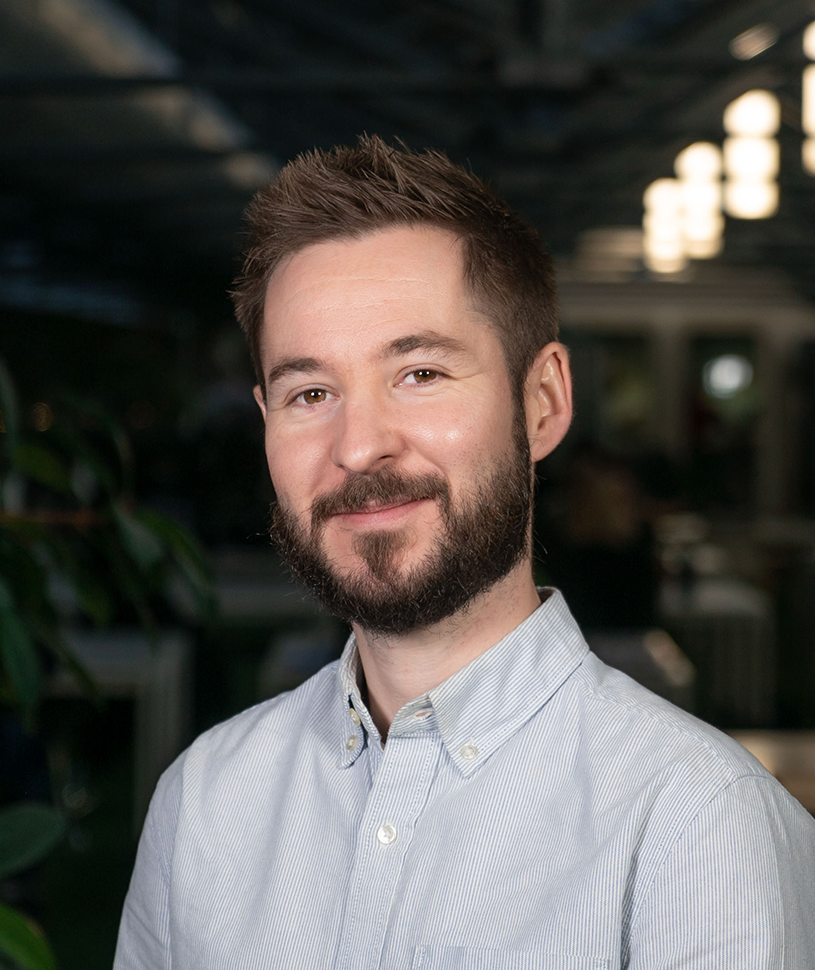 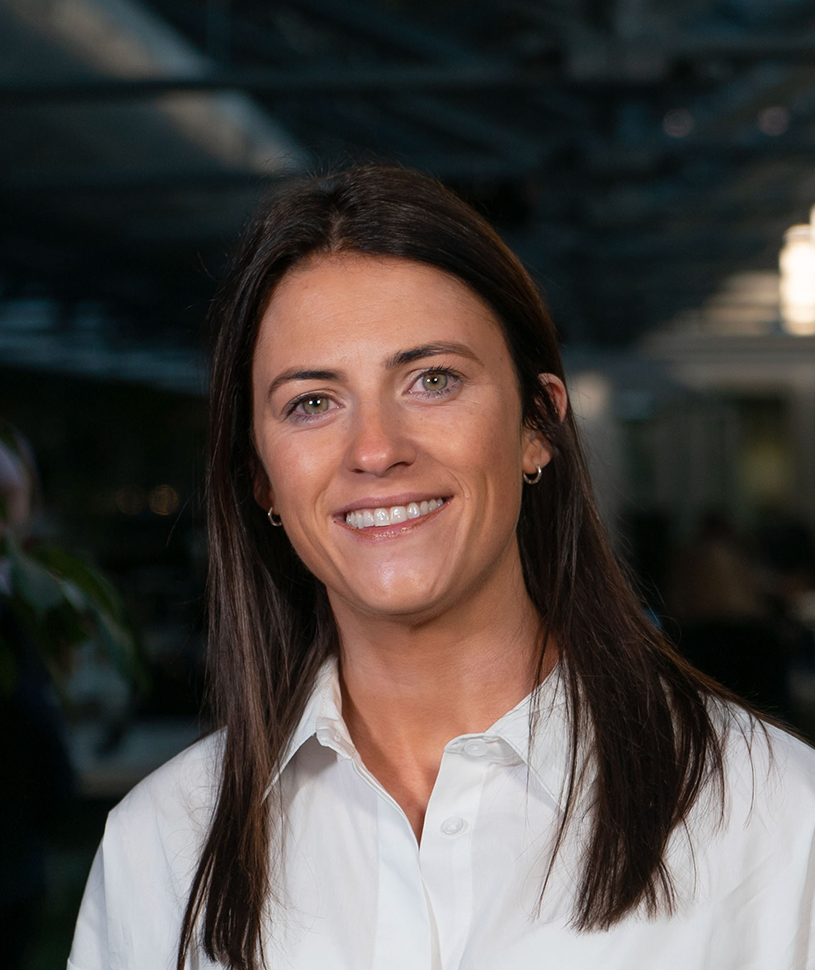 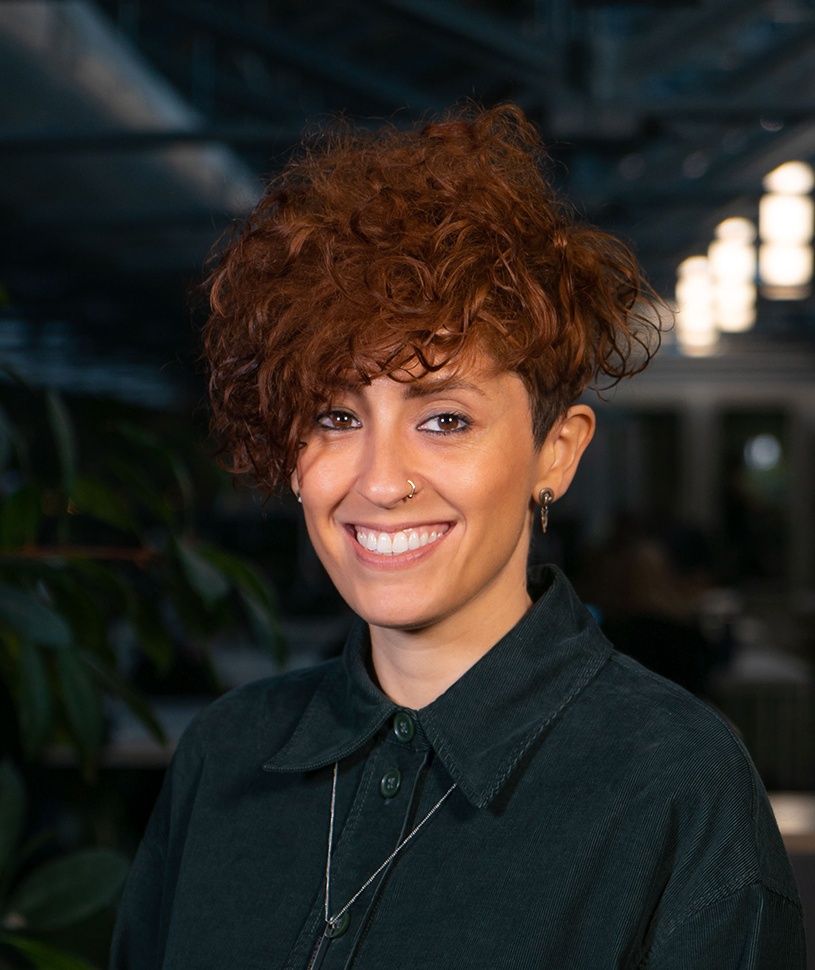 "At Circit, I get to work with brilliant people across all kinds of disciplines on a platform that adds real value. That's what I really enjoy." 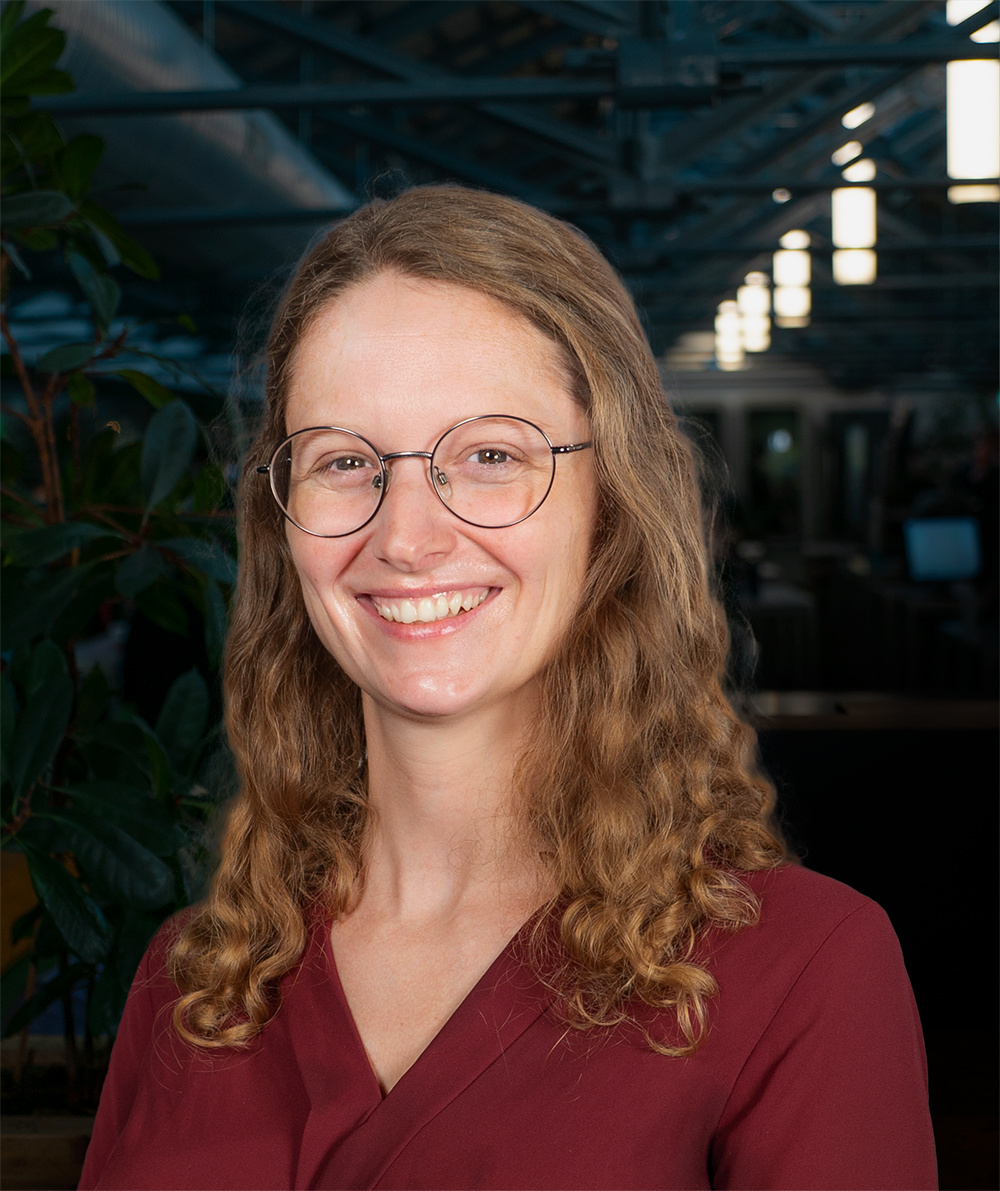 "The transparent and fast-paced culture we have here at Circit means we can quickly adapt to meet the challenges our customers and industry needs us to solve for them." 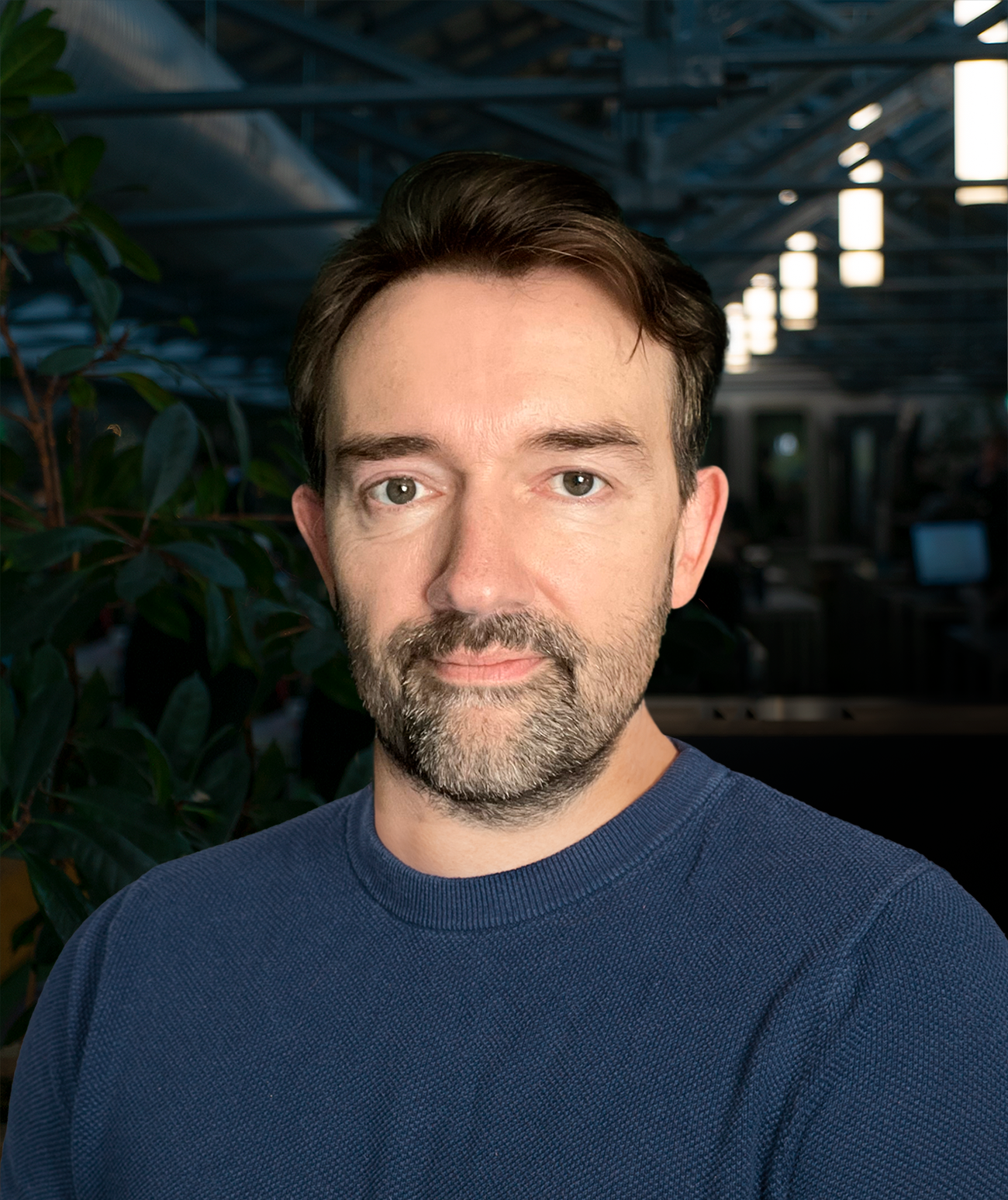 "Open Banking has the power to change the way an audit is completed. I'm dedicated to extending its use for our customers." 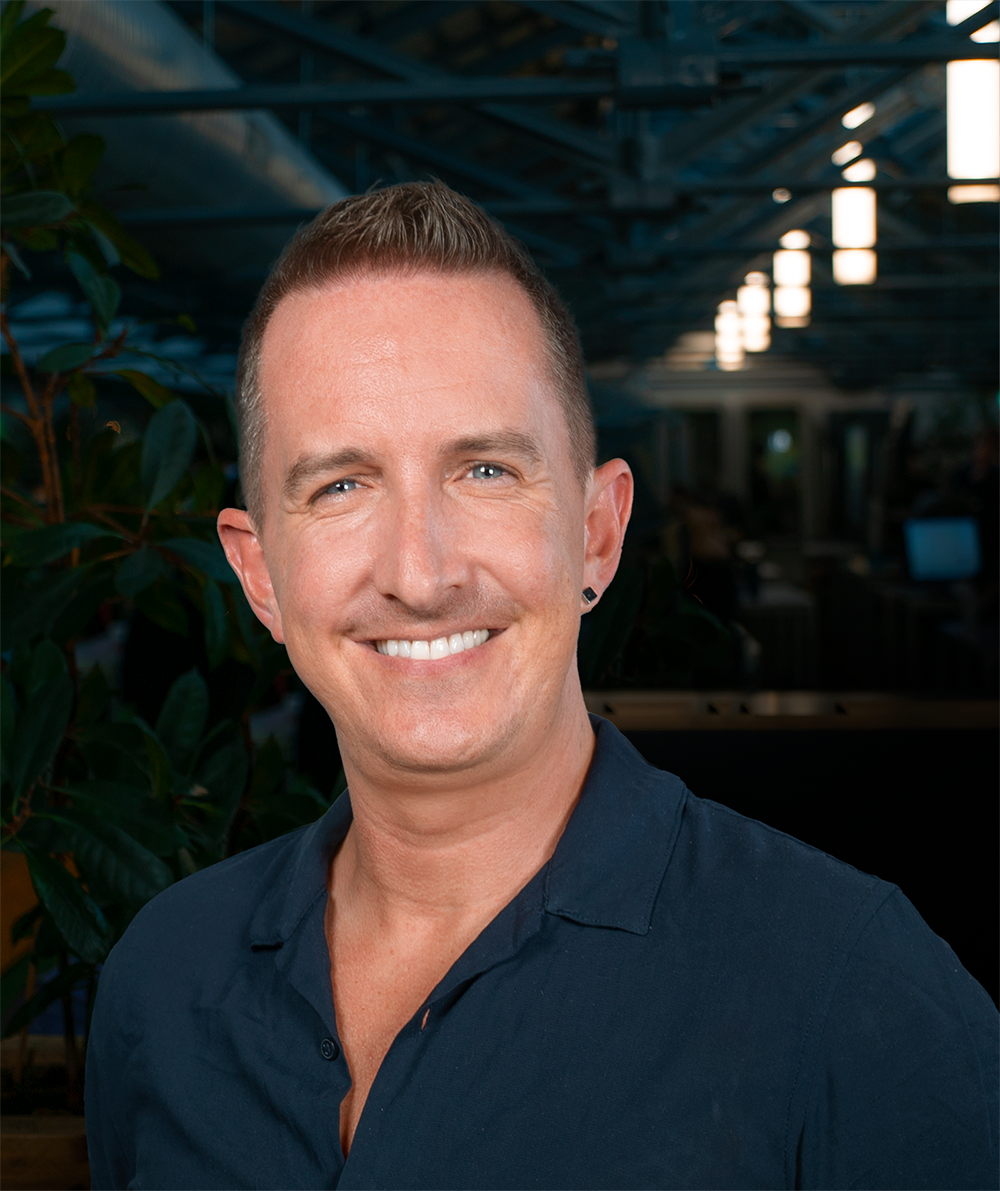 “I am extremely excited about the opportunities for Circit, bringing fintech into the audit profession” 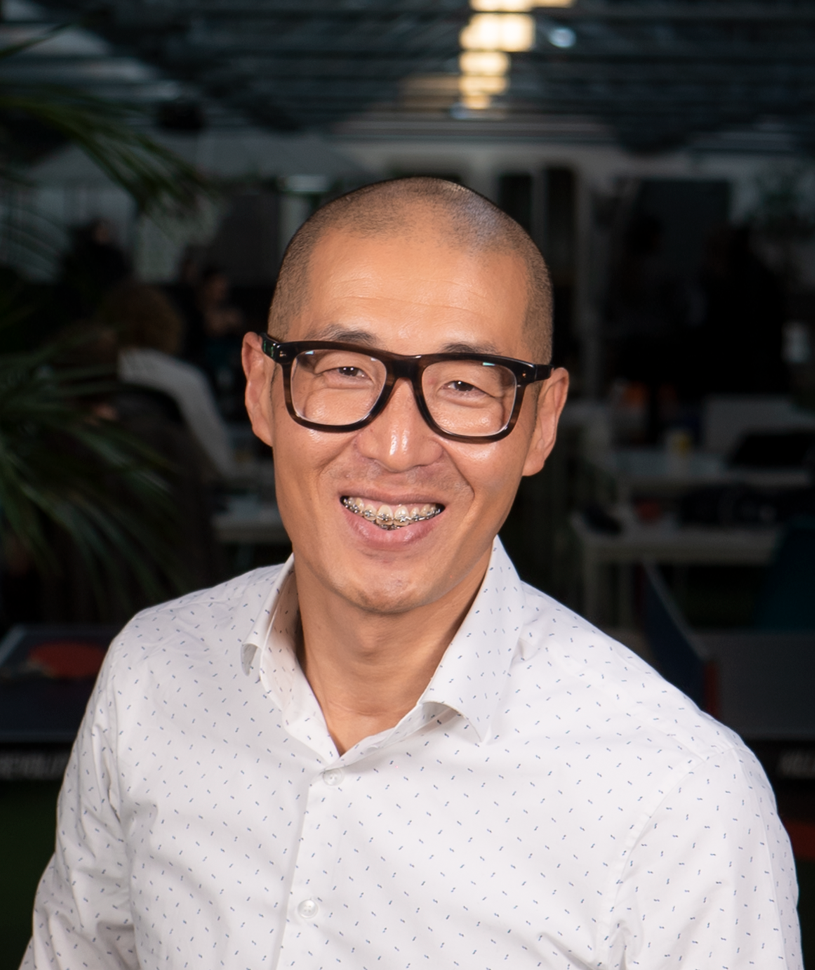 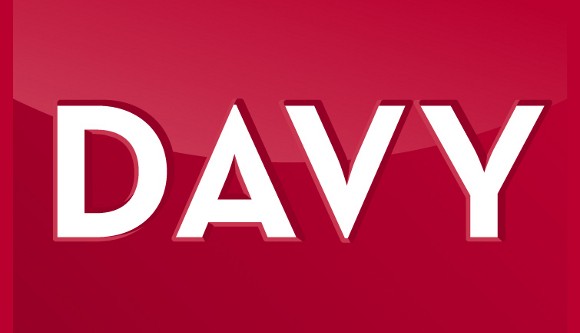 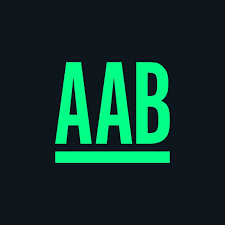 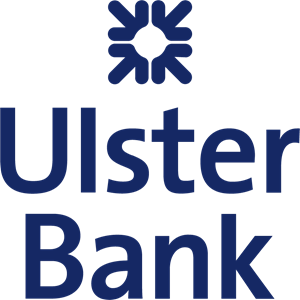