Audit Reform: The Rise of the Challenger Audit Firms 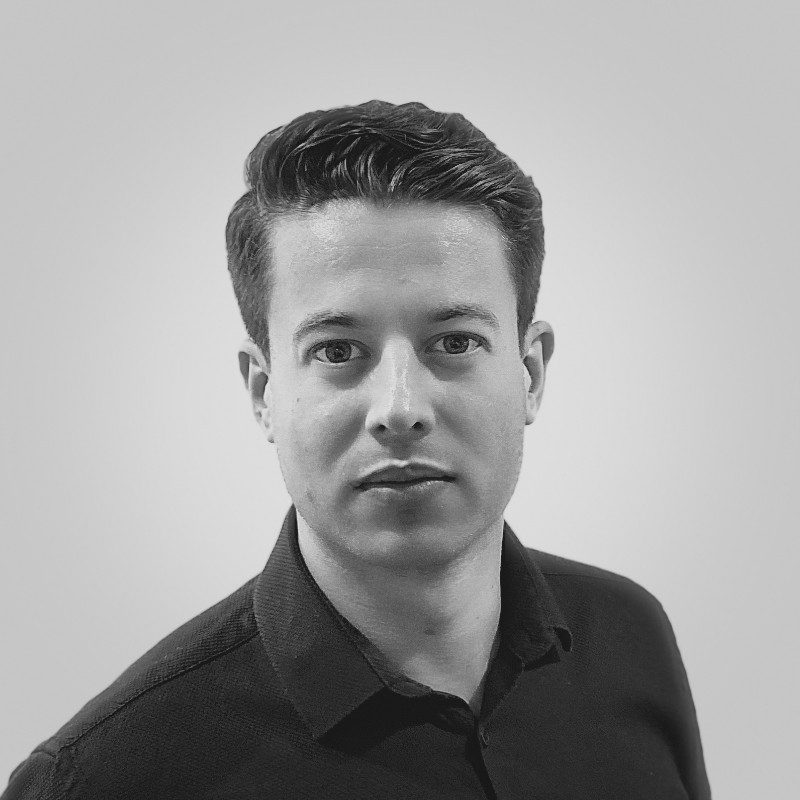 Dudley Gould explores how proposed government reforms will replicate conditions leading to the rise of challenger banks and offer opportunity for a tech-savvy smaller audit firm to challenge the Big Four.

Earlier this month, the Department for Business, Energy and Industrial Strategy (BEIS) released its white paper for audit reform in the UK, which has received a lukewarm response from professionals.

The government ‘agrees with the findings of all three reviews’ and ‘is looking to make decisive changes’, including new measures relating to directors, auditors and the audit regulator.

In today’s complex, virtual environment, with growing expectations from stakeholders, trust in business and institutions is vital.

Trust in banks is essential for the stability of the financial system to reduce danger and intensity of bank runs. Equally, trust in audit is vital for investors to be able to trust financial information. Without it, investors cannot efficiently allocate capital to fuel economic growth. The BEIS whitepaper’s title emphasises precisely this.

The most impactful way to make a statement and ignite radical change seems to be to target the regulator.

When the financial crisis destroyed trust in the banking sector, the government split the Financial Services Authority (FSA) into two different organisations forming the Prudential Regulation Authority (PRA) and the Financial Conduct Authority (FCA) in 2013.

High profile audit failures, record fines, and missed audit quality targets mean scrutiny and distrust of the audit industry are at an all-time high. It’s no surprise the government is again targeting the regulator by proposing to replace the FRC with a new Audit, Reporting and Governance Authority (ARGA).

Following the financial crisis, consumers were ready to trust new players with their money. We’re now seeing the same shift in the audit industry as demonstrated by the recent news that challenger firm BDO now audits the highest number of listed UK companies.

It’s not by chance that challenger banks appeared after the banking crisis. In March 2013, the FCA and PRA began a review of the authorisations regime, making it easier, cheaper, and more transparent for prospective banks to become authorised.

Plenty of funding was made available. The Alternative Remedy Package (ARP) agreed in 2017 aims to increase competition in SME banking and offset the state aid RBS received from the UK government in 2009. This includes a £425m Capability & Innovation Fund of which Starling Bank received £100m, ClearBank £60m and Atom Bank £10m.

The government is enabling new entrants into the larger corporate audit market by proposing a ‘managed shared audit’ requirement for all FTSE 350 group companies.

Whilst an audit firm would be appointed to lead the group audit and bear the overall liability, companies would be required to also appoint a challenger audit firm to conduct a meaningful proportion of the audit of entities within the group.

This enables challenger firms to invest heavily in their capacity and capabilities to grow and compete across the FTSE 350 audit market.

Simultaneously, the government is making it harder for larger firms by proposing measures for operational separation between audit and non-audit practices for firms that carry out 15% or more of the FTSE 350 audits by reference to audit fees.

Conditions are ripe for a shift of power away from the Big Four and towards the more innovative mid-tier firms.

Cloud services such as AWS and Azure, together with open source microservices have dramatically lowered the barriers to building technology and were key in the rise of challenger banks.

Not only has the cost of software development and infrastructure been reduced, but the regulatory barriers to entry have also been lowered as cloud services are fully serviced and provide security benefits.

This has allowed ambitious innovative mid-tier firms to build in-house data analytics teams and simultaneously seen a rise in SaaS and analytics products available for the audit market.

Data analytics is the largest driver of audit quality. Whilst previously auditors had to rely on small samples, they are now able to test complete populations, 100% of the transactions, to draw conclusions.

However, potentially more important in levelling the playing field are the efficiency gains obtained through the use of computer programmes to perform very fast processing of large volumes of data to reduce or even remove the need for sampling.

This means smaller firms previously lacking the manpower to manually test the huge samples often required for listed audits, are now able to gain assurance with a much smaller team by effectively leveraging data analytics for their testing.

Will there be a rise of challenger firms?

Whilst there are clearly many more factors at play than discussed above, there are some very interesting parallels between the rise of challenger banks and audit firms.

Challenger audit firms have been presented with an opportunity to leverage their extensive domain knowledge together with the technology now available to them to build the audit firm of the future. 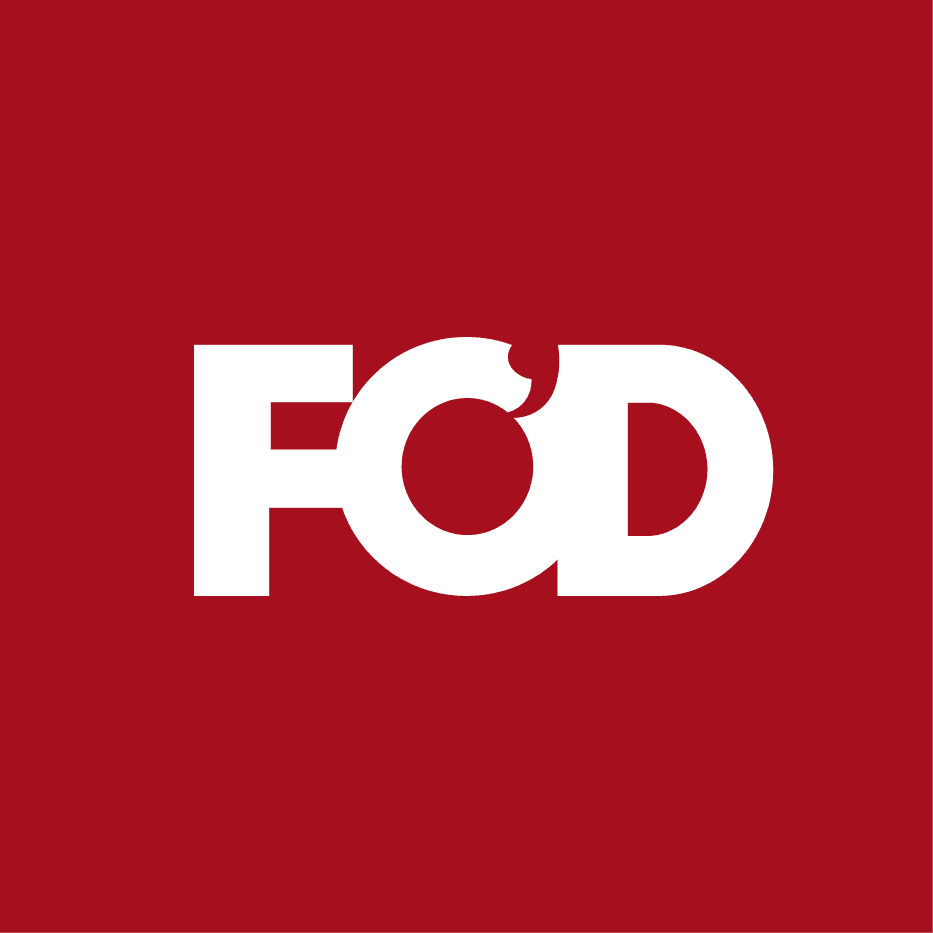 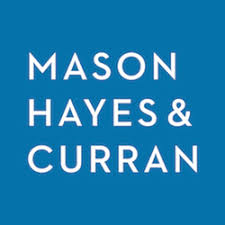