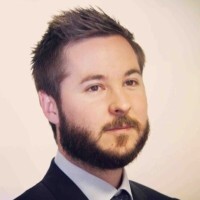 Audit confirmation platform Circit has been granted registration as an Account Information Service Provider (“AISP”) by the Central Bank.

Established in 2017 mainly by a team of former auditors, Circit automates part of the audit process, that is verifying information with an independent source.

For example, when a company is presented with details of what an auditor needs, it can tell/authorise its bank to release those details to the auditor through the Circit platform immediately. This speeds up the process, reducing significant costs for all those involved.

Prior to the regulation, the platform brought the paper confirmation process online reducing the time from weeks to days for all parties.

In addition, the platform helps remove the fraud risk associated with the paper confirmation request process.

Already the company, which is aiming its product at all sizes of audit firms across Ireland and Europe, has over 200 audit firms on its books.

David Heath, CEO of Circit, said: “Regulation by the Central Bank of Ireland represents an exciting step for Circit and will accelerate our growth.”

“Our platform is built by auditors for auditors, addressing an unmet need for external bank confirmations and bringing fintech capability to the SMEs and large corporates who require a timely audit sign-off.”

Following the group’s authorisation in Ireland Mr Heath said the company’s next objective is to achieve regulation by the UK’s Financial Conduct Authority (FCA) which will facilitate growth in the audit market there.

Jim Brown, the former chief executive of Ulster Bank, is among the company’s advisors and investors, while David O’Connor, the former head of development for Northern Trust Investor Services, is both a company director of Circit and its chief operations officer. 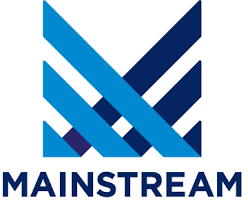 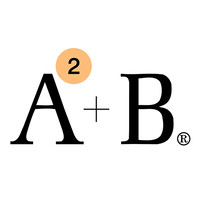 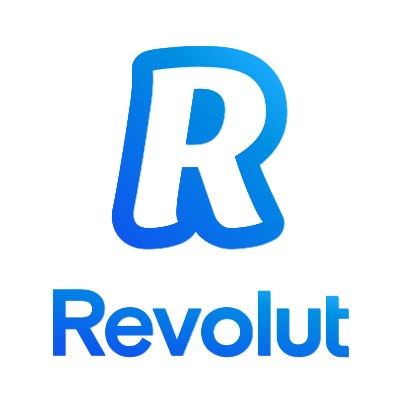